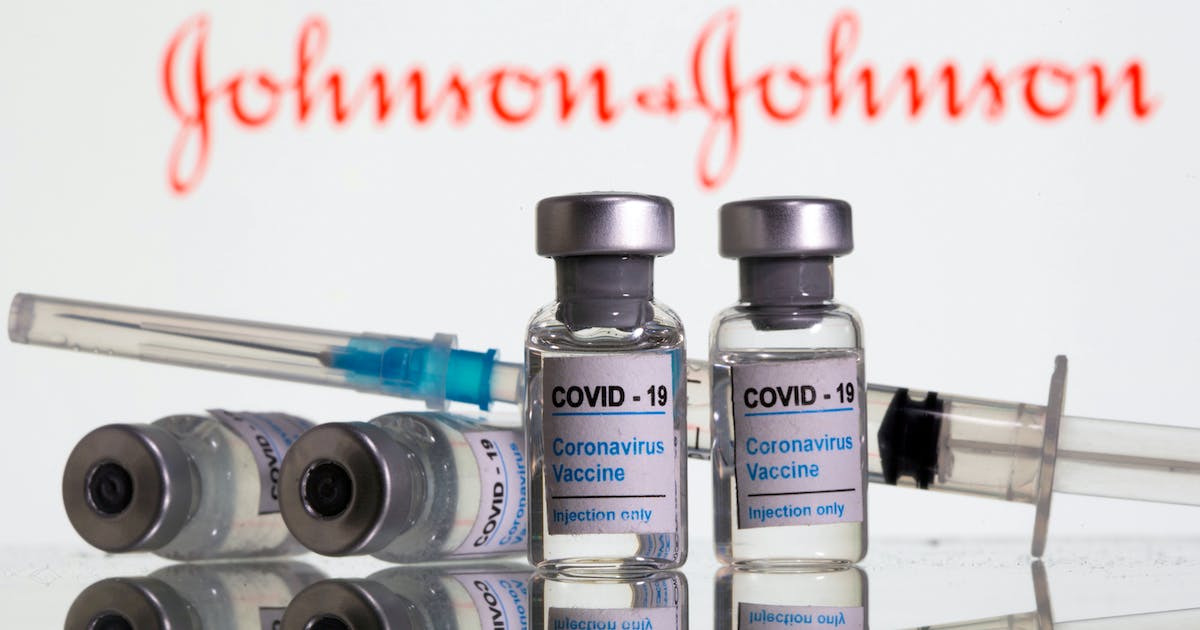 HARARE (Reuters) – Zimbabwe has authorised the emergency use of Johnson & Johnson’s COVID-19 vaccine, the first Western-made shot to be approved by the southern African nation, its medicines regulator said on Wednesday.

Like many African countries, Zimbabwe is in the grips of a third wave of infections, with nearly half of its 101,711 cumulative cases and 3,280 deaths recorded this month alone, according to official data.

Until now, the Medicines Control Authority of Zimbabwe (MCAZ) had only registered vaccines from India, Russia and China.

“MCAZ reviewed the technical documentation that was submitted by the manufacturer, and emergency use authorisation was granted and communicated to (the Ministry of Health),” MCAZ spokesman Shingai Gwatidzo said.

He declined to say when Zimbabwe would receive its first J&J shots, adding that the health ministry would confirm the deployment of the vaccines after reviewing requirements for cold chain storage.

So far, more than 1.5 million Zimbabweans have received a first dose of a COVID-19 vaccine. Most were given China’s Sinovac and Sinopharm shots.

Zimbabwe has so far received more than five million doses from China, including both purchases and donations.

Finance Minister Mthuli Ncube said on Sunday the government had fully paid for a total of 12 million vaccine doses from China.

He said Zimbabwe expected 5 million shots under an African Union vaccine procurement facility after making a $7.5 million deposit, while another 1.15 million doses would be delivered under the COVAX global vaccine distribution programme.