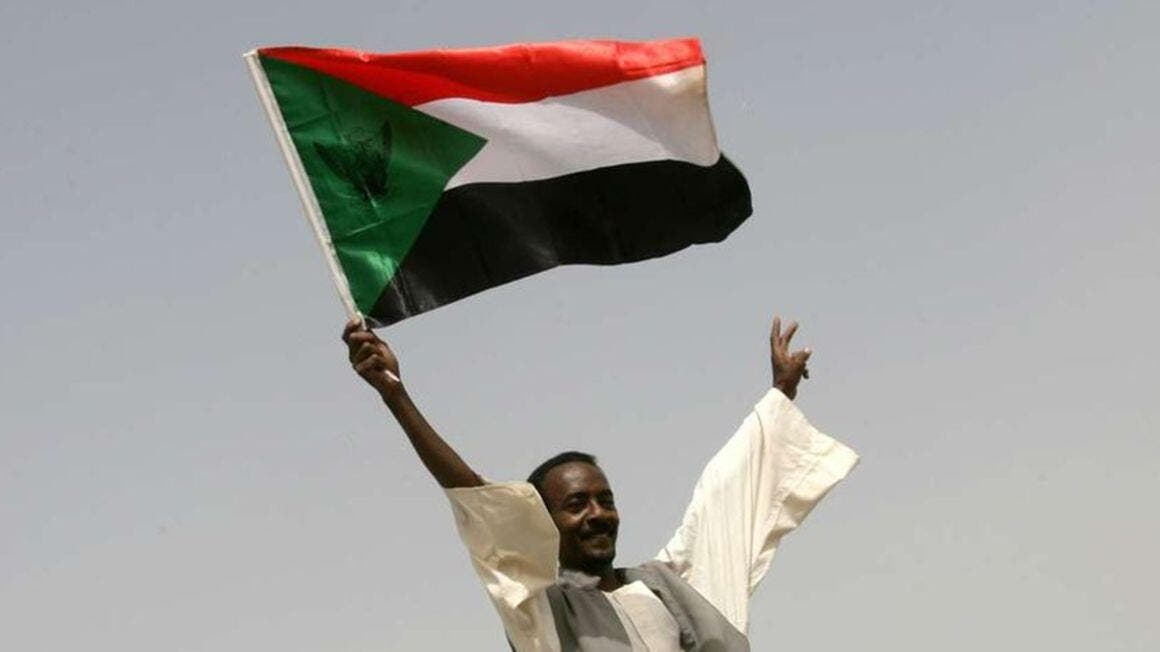 To Arab States! If you are worried about Israel’s new ‘observer status’ in the African Union (AU) which it has gained recently don’t be. Israel has already cemented across-the-board relations with 46 countries out of the 55-member states of the Pan-African regional organization.

So Israel’s relations with the AU is mere a diplomatic formality despite the fact it has been trying to re-enter the organization after it has been established in 2002, replacing the Organization of African Unity which was abolished. It was then Arab pressure due mostly to countries like Libya and Algeria which persuaded Africans not to allow Israel to gain a foothold in the new African organization despite its observer status in the last one.

But this is all water under the bridge now for Israel is basking in its new ‘African’ status regardless of how ‘tenuous’ or symbolic it maybe for it will be joining over 70 other non-African states and NGOs who have already been accredited with the same observer status. These include the Palestinian Authority which joined in 2014, Turkey, Serbia, the Ukraine and Haiti.

Chairman of the Addis Ababa-based AU Commission Moussa Faki Mahamat has already stated this changes nothing and that the African Union will always support a two-state solution to end the Palestine-Israeli conflict. But one can’t help feel a stab-in-the-back especially because of the 11-day war which Israel conducted on Gaza last May and which Mahamat himself condemned. Certainly Hamas, which bore the brunt of the Israeli bombardment denounced the move as betrayal.

It can be argued that the reason why the African Union relented and persuaded to grant Israel an ‘observer status’ was because of the Arab normalization deals with Tel Aviv struck in December 2020 at the behest of the outgoing US president Donald Trump. In an attempt to torpedo the Palestinians, he persuaded the United Arab Emirates, Bahrain, Sudan and Morocco to establish relations with Israel. Trump was banking on circumventing the Palestinians by going directly to the Arab world. But this was cut short when he lost the US presidential election to Joe Biden.

This must have been the crossroads, the watershed or turning point for the African Union which came to adjust its approach. If Arab countries can do it why not Africans. This must have been a comment that was deep in the minds of leaders and politicians in the dark continent. But there was an intense lobbying and sustained diplomatic pressure from the Israeli Foreign Ministry in the last seven months and the years before that to build a strong relationship with the African Union.

Israel has been granted official observer status at the African Union, a goal the country’s diplomats have been working towards for nearly two decades.https://t.co/QhApEofumy

But the ‘Israeli-African’ relationship has been set since the mid-1950s with Israel’s Foreign Minister Golda Meir visiting the country in 1963 and establishing the cornerstone for an Israeli Embassy in Nairobi. However, Africa’s relations with Jewish state was stopped between 1967 and 1973 when Israel occupied the West Bank, Gaza Strip, the Golan Heights and Sinai.

It became checkered relations for Israel never ceased to establish diplomatic relations with different African countries through aid programs and cooperation in many fields of agriculture, high-tech, security, defense systems and health systems. Being in a desperate need for development, these countries like Ethiopia, Burundi, Chad, Uganda, Rwanda and Liberia willingly took Israeli expertise and knowledge.

It is within this context that Israelis new observer status must be seen. Israeli diplomats and experts have already built relations below ground and its now ready to build on the macro-level, between states through a continent-wide organization that would have political and economic clout and be a regional lynchpin in a cooperative framework.

This is plus for the fact it has always been said Israel’s interest in Africa has always been elsewhere deep within confines of world politics: The United Nations and more particularly its General Assembly where resolutions and condemnations have been carried out. Israel has never been a favorite there, because of its continued occupation of Palestinian land and its ungodly harsh treatment of its people.

Its leaders and politicians have always held the view that ‘be nice’ to the Africans and you could just get your way in the UN General Assembly. Till now this has never been the case with African countries, even those who built relations with Israel have always been very supportive of the Palestinian cause, at least in terms of block voting at the United Nations and no amount of cajoling can change that. And this is not likely to change in the future.

While, it’s true that with Israel having an observer status at AU conferences, its likely to have more of a “hearing” leeway, a platform, its influence is still likely to be limited in terms of what it can do or at least this is what some Arab countries are hoping would happen