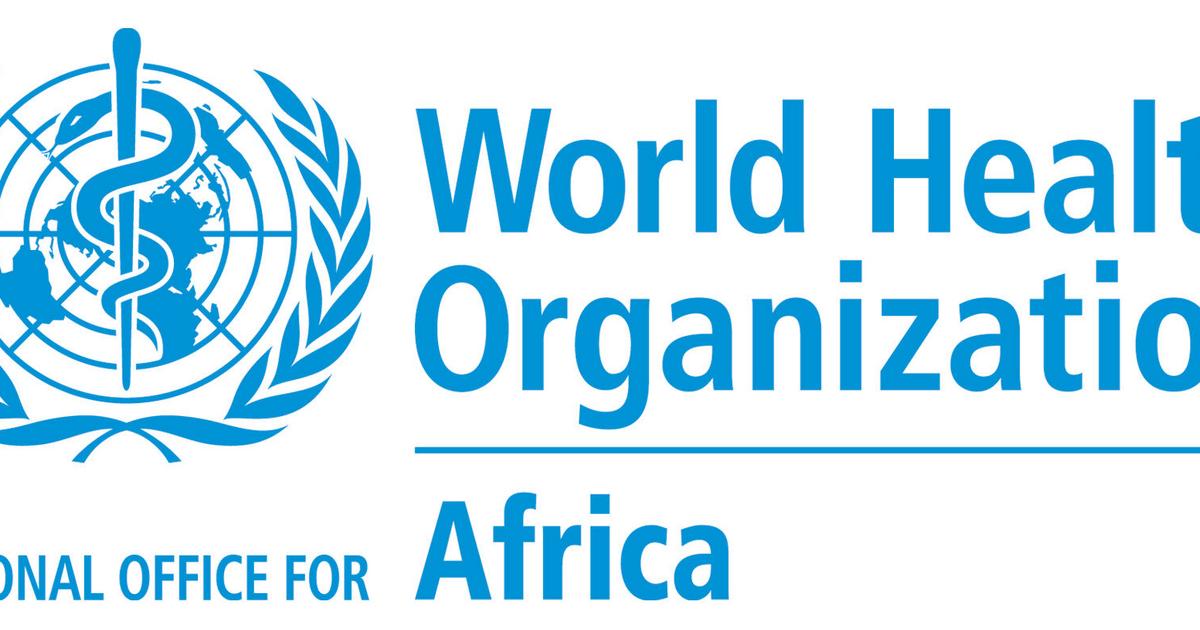 Overall Africa recorded over 244 000 new cases in the week ending on 15 August, an 11% drop from the week before and a second straight week of declining cases. However, nine out of 23 countries experiencing a resurgence are in West Africa. Cote d’Ivoire, Guinea and Nigeria are experiencing a surge in cases and all three countries are tackling other outbreaks.

West Africa health systems are even more fragile than those in other sub-regions. A World Health Organization (WHO) assessment of the functionality of health systems in West Africa found that they were 21% lower than in Southern Africa,

“ We are particularly concerned about West Africa and we can expect the pressure of COVID-19 to hit health services harder and faster,” said Dr Matshidiso Moeti, WHO Regional Director for Africa. “In addition to the strain of COVID-19, comes Ebola and other outbreaks. Fighting multiple outbreaks is a complex challenge.”

“While COVID-19 vaccine shipments seem to be taking off, Africa is encountering headwinds. Moves by some countries globally to introduce booster shots threaten the promise of a brighter tomorrow for Africa. As some richer countries hoard vaccines, they make a mockery of vaccine equity,” said Dr Moeti.

Cote d’Ivoire declared an outbreak of Ebola on 14 August—the country’s first since 1994—in the commercial capital of Abidjan, home to nearly 5 million people. As of 18 August, there was one confirmed case and three suspected cases that later tested negative. Six high-risk contacts have been quarantined and 131 contacts listed. No deaths have been reported.

The confirmed case is currently hospitalized in Abidjan. She is a Guinean national and travelled to Cote d’Ivoire from a rural community in Guinea. Investigations are ongoing into the source of the outbreak.

Guinea is collaborating with Cote d’Ivoire on the investigation into the outbreak. As of 18 August, 49 contacts have been listed in Guinea and health authorities are preparing to vaccinate high-risk contacts.

“These new outbreaks are a clear reminder that other health emergencies are not taking a back seat just because we are busy battling a global pandemic. We must remain alert and quick to respond so that other dangerous diseases are denied the chance to spread and cause further devastation,” said Dr Moeti.

On 9 August, Guinea detected a case of Marburg virus disease—which is in the same family as Ebola. No new cases have since been recorded. A total of 173 contacts have been identified.

The Marburg virus, the first such outbreak in West Africa, was detected in a locality in southern Guinea close to the border with Liberia and Sierra Leone. It is also the same region where cases of the 2021 Ebola outbreak in Guinea as well as the 2014–2016 West Africa outbreak were initially confirmed.

Distributed by APO Group on behalf of WHO Regional Office for Africa.