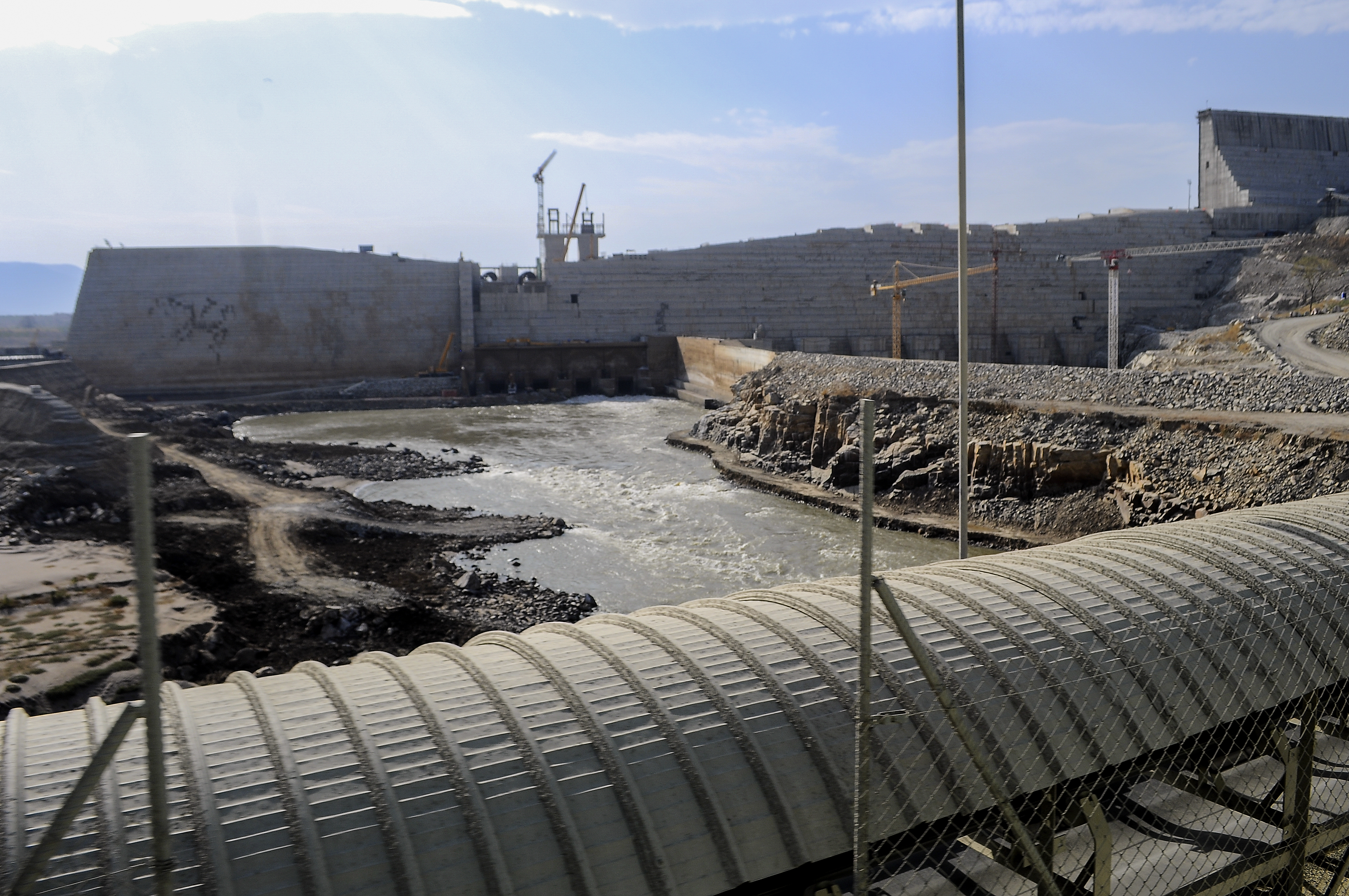 The UN Security Council will launch a fierce regional dispute over a dam built by Ethiopia on a major tributary of the Nile River.

The Ethiopian Renaissance Dam (GERD) is the source of the diplomatic deadlock between Ethiopia and the downstream countries Egypt and Sudan for nearly a decade. Ethiopia stated that the project is critical to its development, but the governments of Cairo and Khartoum are worried that it will restrict water supply to their citizens.

Thursday’s public meeting was held after Egypt and Sudan switched to this 15-member institution, as Ethiopia started this week Second stage filling GERD. The Addis Ababa government insists that the African Union (AU) should resume negotiations.

On Tuesday, the United Nations called on the three countries to recommit to negotiate on the operation of the project and urged them to avoid any unilateral actions.

“The solution to this needs to lead by example…based on the solutions found for others who share waterways and rivers, and based on the principles of fair and reasonable utilization and the obligation not to cause major damage,” United Nations Secretary-General Antonio Guterres Spokesman Stephen Dujarric told reporters in New York.

Egypt and Sudan have been pushing Ethiopia to sign a binding agreement on the filling and operation of the dam-located on the Blue Nile, which will become Africa’s largest hydropower project when completed-and Ethiopia adheres to the guidelines.

However, the government of Ethiopian Prime Minister Abiy Ahmed (Abiy Ahmed) stated that in the absence of an agreement, it will continue to fill the reservoir.

“Ethiopia has no intention of harming other countries. Our purpose is to cooperate with other countries and improve our status,” Abiy told Parliament earlier this week, emphasizing his country’s determination to complete and use GERD.

On Monday, Egypt stated that Ethiopia has begun the second phase of water storage, which is expected to collect 13.5 billion cubic meters of water. Egypt stated that it “resolutely rejects this unilateral measure.” Ethiopia believes that adding water to the reservoir, especially during the heavy rains in July and August, is a natural part of the construction.

The Arab League announced last month that it supports the Council’s intervention, despite Ethiopia’s insistence on negotiations under an ongoing process led by the African Union.

Prior to Thursday’s meeting, Tunisia circulated a draft resolution calling on Ethiopia to stop filling GERD’s reservoirs and to push the three parties to reach a binding agreement on dam operations within six months.

However, a senior Ethiopian diplomat in New York told Reuters that the resolution would “effectively disrupt” the mediation process between the three countries led by the African Union, and Ethiopia is working hard to ensure that it will not be passed.

The Security Council will listen to the opinions of ministers from the three countries and their member states. The UN Special Envoy for the Horn of Africa Parfait Onanga-Anyanga, UN Environment Director Inger Andersen and diplomats from the Democratic Republic of Congo will also listen to the briefing.

The Egyptian Foreign Minister relies on the Nile for almost all of its water needs. He said that he will urge the council to ask Egypt, Sudan and Ethiopia to negotiate a binding agreement on the issue.

Sucre told the Associated Press on Wednesday that Egypt and Sudan called for a meeting of the Security Council in view of the “existential threat” to the people of the two countries.

Sudan, another downstream country, expressed concern about the safety of the dam and its impact on its dams and water stations.

Sudan’s Irrigation Minister Yasser Abbas said that Ethiopia’s dam is likely to affect the operation of his country’s Roseres Dam.

He said: “Without a legally binding information sharing agreement on the filling and operation of the Renaissance Dam, we would not be able to operate the Roseires Dam. Sudan supports Ethiopia’s construction of the dam but agrees that it will not affect the Roseires Dam. And its operations.”

Ethiopia said the multi-billion-dollar dam is critical to ensuring that most of its people do not have access to electricity. Many Ethiopians contributed millions of dollars to the project by purchasing government bonds.

“For Ethiopia, this is a matter of life and death, because without enough electricity, the country cannot progress at all,” Universal Power’s Maurice Alem told Al Jazeera.

“Therefore, as a commodity that is so important to us, we are willing to pay out of our pockets.”