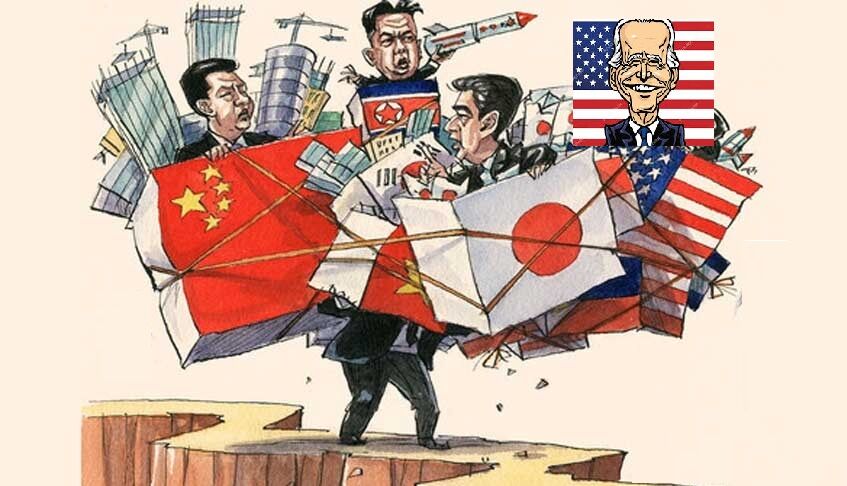 I am forced to write this small paper to show few of my on-going concerns. First of all, I am extremely disturbed by the news that a number of our Embassies are going to be closed down. If this is true, it will have many serious negative implications on our power to exert international influences in our favour. Secondly, the national economy is in a bad situation. Without internal peace and unity it will be hard to achieve sustainable economic development. More disturbing, however, is the fear of national disintegration. I just cannot imagine how a healthy citizen or group promotes the falling apart of that great Nation, built and maintained on the bones and bloods of our heroic fore-parents. I ask our good citizens to make their utmost contributions to address the following issues before things go worse.

Last month, I produced a small paper in Amharic, called The Importance of Strong Diplomacy and Internal Peace. This paper explained the need to form a strong Delegation of Diplomats to tour the World and explain realities, supported by valid evidences, on matters such as historical internal (i.e. between Regions) and external borders and existing conflicts. To make the matter even worse, news is going around that a number of our embassies are going to be closed down.

Everybody is aware of the importance of strong diplomacy to influence foreign decisions in favour of one’s own benefits. That is why diplomatic exercises have been played for thousands of years, the modern ones being mostly influenced by the 1961 Vienna Convention on Diplomatic Relations. Through such exercises, diplomacies served the advancement of peace, economic growth, development of science and technologies, military cooperation, humanitarian issues (during dangers and crises), migration, etc.

Typical examples in our Country include the following:

Our internal and external enemies are going around the world, distorting facts and realities. Our internal peace, borders and development initiatives such as the Great Ethiopian Renaissance Dam are facing serious threats. It is within these contexts that I wish to support maintenance of our strong diplomatic missions world-wide to support sustainable economic development as well as peace in our beloved Country. In the 21st century, the World is getting smaller and we cannot afford to be alienated from it.

As we mention times and again, our beloved Country was endowed with spectacular natural resources and biodiversity. Our wish from childhood was to make her the bread basket of the region. However, important development initiatives such as CADU (Chillalo Agricultural Development Unit), WADU (Welaita Agricultural development Unit), the Extension Project Implementation Department and a number of Five-Year Plans suffered from lack of continuity. The acts of successive dictatorial regimes hindered sustainable economic development in the country, forcing our people to out-migration.

Without internal peace and stability, sustainable economic growth is unthinkable. Every body is aware of the state of our County’s economic situation at the moment. I was shocked when I heard a Dollar is equivalent to over 60 Ethiopian Birr while the Pound Sterling is trading at over 80 Birr. How about one Injera costing over 10 Birr? When I was a child (not too long ago!), a Dollar was equivalent to 2.5 Birr and the Pound Sterling was 5 Birr. We used to buy 4 eggs for a cent. The good old days that can never come back, unfortunately. I feel sorry especially for the poor children.

Every citizen must be concerned about the situation and take constructive actions.

I find it extremely hard to even mention the question of the endangered national integrity. Africa suffered the yokes of slavery, colonialism and neo-colonialism. I am extremely proud to honour our patriotic fore-parents who maintained the independence and integrity of our beloved Nation. It has not been easy to do that. They had to endure modern arms and poisonous gases used by our external enemies. They had to shade bloods for maintenance of the independence of their beloved Nation. They managed to do that through unity and love of their Country.

So, why are things going the way they are now? I just cannot imagine how a citizen calls for the disintegration of the nation. One can blame the divisive Constitution, and that is right. However, we need to wake up. National disintegration leads to ugly civil war, out-migration and enslavement. Any healthy citizen cannot promote that self-destruction.

The alternative is clear and visible: resolution of internal conflicts in legal and orderly manners; development of national reconciliation; maintenance of unity; bringing of stability, protection of our environment from the effects of climate change, and engagement in sustainable economic development. I beg every good citizen to think about these, day and night. We can make it if there is good will and sincerity. With the help of our Almighty God.