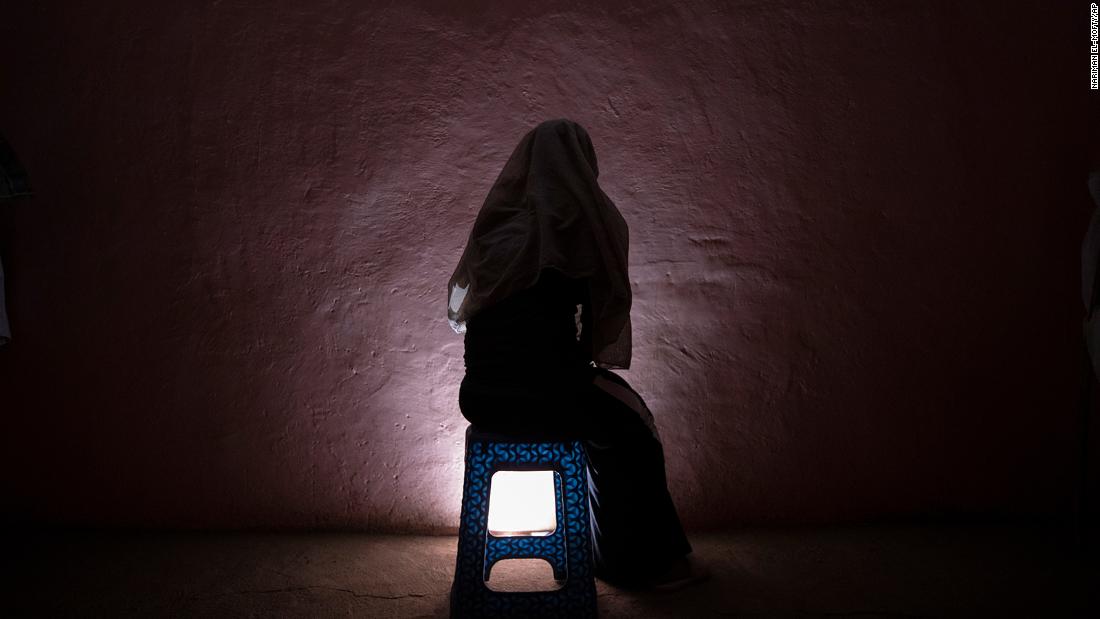 Troops and militias aligned with the Ethiopian government have subjected hundreds of women and girls to sexual violence in Ethiopia’s war-torn Tigray region, according to a new report by Amnesty International.

Victims included children and pregnant women, according to the report. Twenty-eight survivors said Eritrean forces were the sole perpetrators of rape.

“Given the context, scale, and gravity of the sexual violence committed against women and girls in Tigray, the violations amount to war crimes and may amount to crimes against humanity,” the report said.

The report also detailed “additional acts of brutality accompanying the rapes,” adding that medical professionals who have treated survivors of sexual violence in the region recounted seeing cases of nails and shrapnel used during sexual assaults.

CNN has contacted the Amhara regional government, Amhara’s head of peace and security, an ENDF spokesperson and the Ethiopian government for comment on the Amnesty report.

Agnès Callamard, Amnesty International’s Secretary-General, said in a statement that “it’s clear that rape and sexual violence have been used as a weapon of war to inflict lasting physical and psychological damage on women and girls in Tigray. Hundreds have been subjected to brutal treatment aimed at degrading and dehumanising them.”

“The Ethiopian government must take immediate action to stop members of the security forces and allied militia from committing sexual violence, and the African Union should spare no effort to ensure the conflict is tabled at the AU Peace and Security Council,” Callamard added.

CNN previously reported on evidence of sexual violence being used as a deliberate weapon of war in Ethiopia’s northern Tigray region.

In March, CNN spoke with nine doctors in Ethiopia and one in a Sudanese refugee camp who said they saw an alarming increase in sexual assault and rape cases since Prime Minister Abiy Ahmed launched a military operation against leaders in Tigray. Women are being gang-raped, drugged, and held hostage, according to medical records and testimonies from survivors shared with CNN.

At the time of CNN’s investigation in March, the Ethiopian government didn’t immediately respond to CNN’s request for comment on allegations that its forces are carrying out a coordinated campaign of sexual violence against women in Tigray. Three days after CNN published the investigation, the Eritrean embassy of the UK and Ireland responded by denying allegations of wrongdoing by Eritrean soldiers and denying that Eritrean troops were in Ethiopia.

07:23 – Source: CNN
Women reveal rape being used as weapon of war in Ethiopia