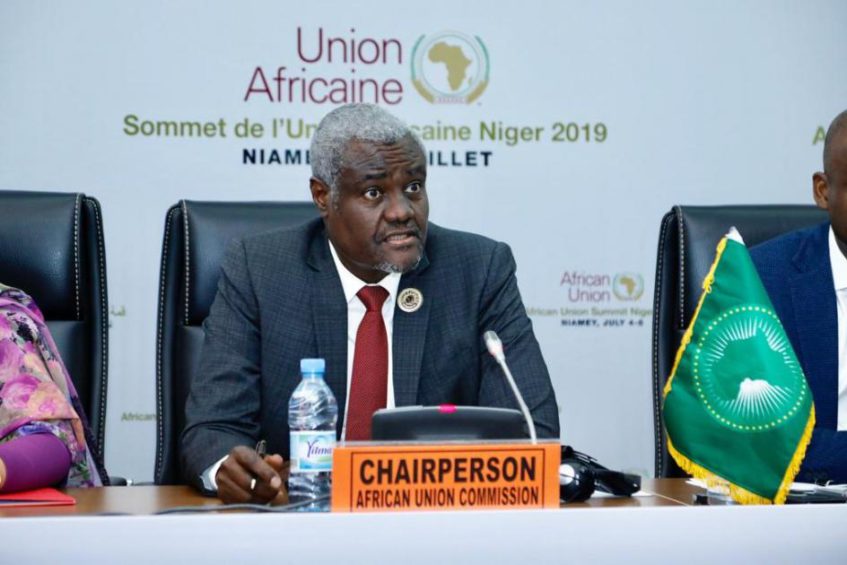 The Human Rights Watch has reminded the African Union to quickly set up the Hybrid Court for South Sudan.

It says there is currently no evidence of any concrete action being taken by the government of South Sudan to establish the court, and the AU is silent about the matter.

The rights body reasserted that “the failure to advance justice for the countless victims of atrocities in South Sudan raises concerns about the AU’s commitment to accountability.”

The revitalized peace deal stipulates that there shall be a hybrid court in South Sudan, aimed at holding war criminals accountable for the conflict that began in December 2013.

The African Union in collaboration with the government of South Sudan is tasked with setting up the special court.

However, since the formation of the unity government, “less or little has been mentioned in regards to the establishment of the court.”

The Human Rights Watch said it is “incumbent on the AU Commission to take immediate action to show that it remains committed to the inherent right of the people of South Sudan to have justice.”

In a statement seen by Eye Radio, the body asked the AU Commission to move ahead to establish the court if South Sudan’s authorities lag on needed steps.

Early this year, the government of South Sudan approved the establishment of the Hybrid Court for South Sudan.

It instructed the Ministry of Justice to set up institutions for peace and reconciliation spelled out in chapter five of the peace deal.

Although the move was applauded by the international community, the process has stalled.