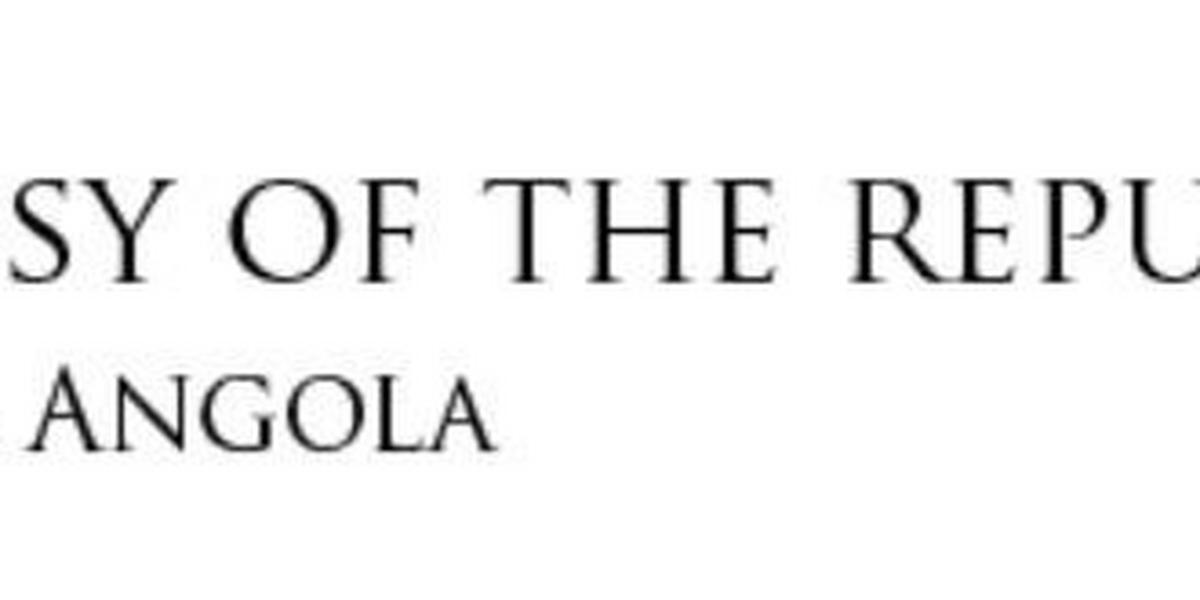 In a communique issued at the end of the conference, President Akufo-Addo, with support from the Ministerial Ad hoc Committee on Institutional Reform, would oversee the implementation of institutional reforms to enhanced financial management and internal control of the Institution.

The session was also attended by H.E. Jean-Claude Kassi Brou, President of the ECOWAS Commission.

President Akufo-Addo was first appointed Chair of the 15-member ECOWAS in September 2020 by the 57th Ordinary Session of the Authority.

He replaced President Mahamadou Issoufou of the Republic of Niger, who steered the activity of the Authority for a year.

Distributed by APO Group on behalf of Embassy of the Republic of Ghana in Luanda, Angola.