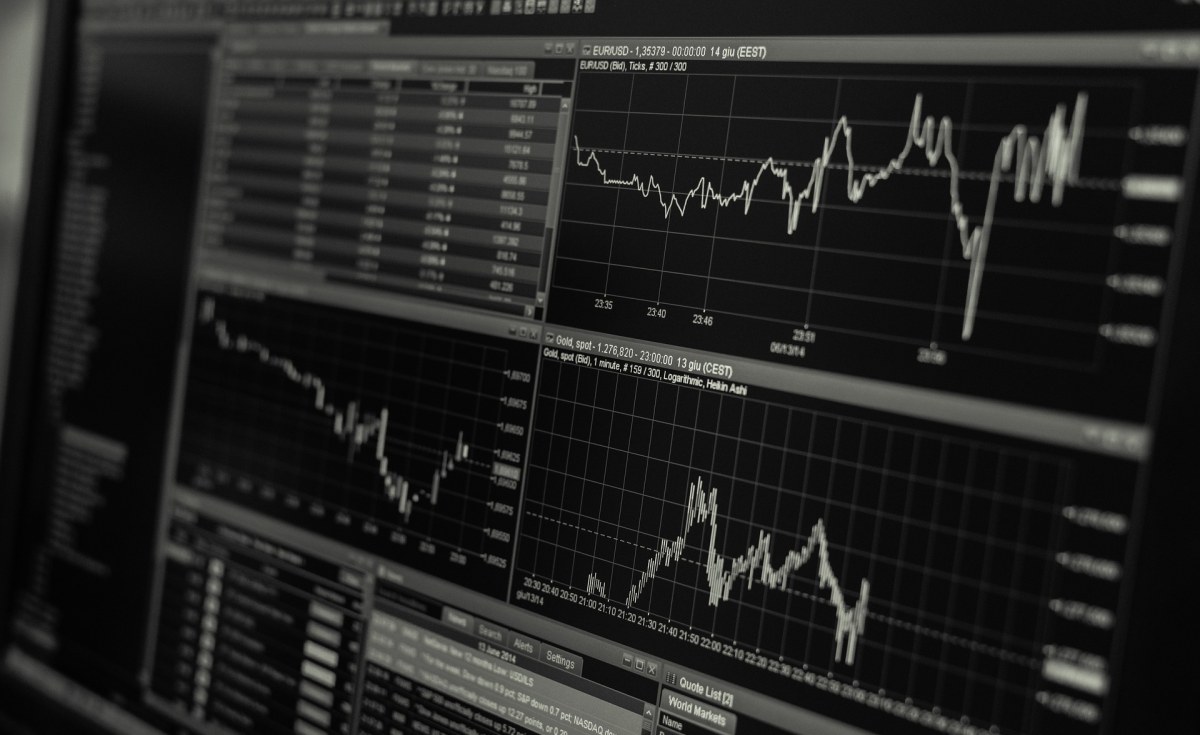 The benchmark index rose by 0.63 per cent.

Nigerian stocks were up by 0.63 per cent or N127.9 billion on Wednesday as investors regained morale after a significant loss at the previous trading dented confidence.

The upbeat close rested on gains by sector leaders Dangote Cement, Nestle and Nigerian Breweries. Still, the cumulative appreciation recorded was not enough to offset half of the damage done to market capitalisation on Tuesday alone, meaning it will take days of relentless rebound for the Nigerian Stock Exchange to move from a negative year-to-date return to positive.

The industrial goods index was at top of the sectorial performance pecking order, climbing 1.74 per cent to 1,957.07 points to the lead four other sectors.

Market breath was neutral as the number of gainers equalled that of losers at 23 apiece.

UBA was the most traded stock with 74.8 million of its shares worth N523.4 million exchanging hands in 14 deals.