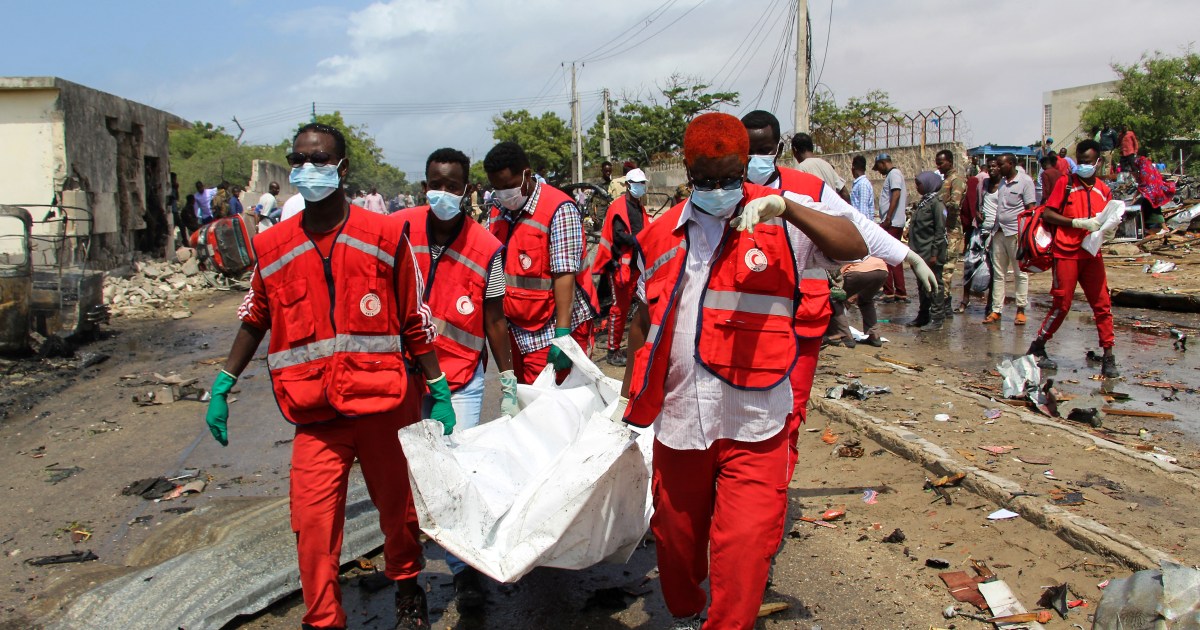 At least four people have been killed and nine others wounded after a suicide car bombing targeted a convoy carrying Mogadishu’s police chief, according to Somali officials.

“We confirm that four people, including pedestrians, died in the attack and nine others injured. Al-Shabab militants’ intention was to kill the commander, but he survived,” Sadiq said.

The group said they killed four police officers in the attack and injured five others. They claimed all of them were the police chief’s bodyguards.

Al-Shabab, which used to control parts of Mogadishu, was pushed out of the seaside capital in 2011 by Somali troops backed by African Union soldiers.

The group still control parts of the rural areas in south and central Somalia and carries out frequent attacks in Mogadishu.