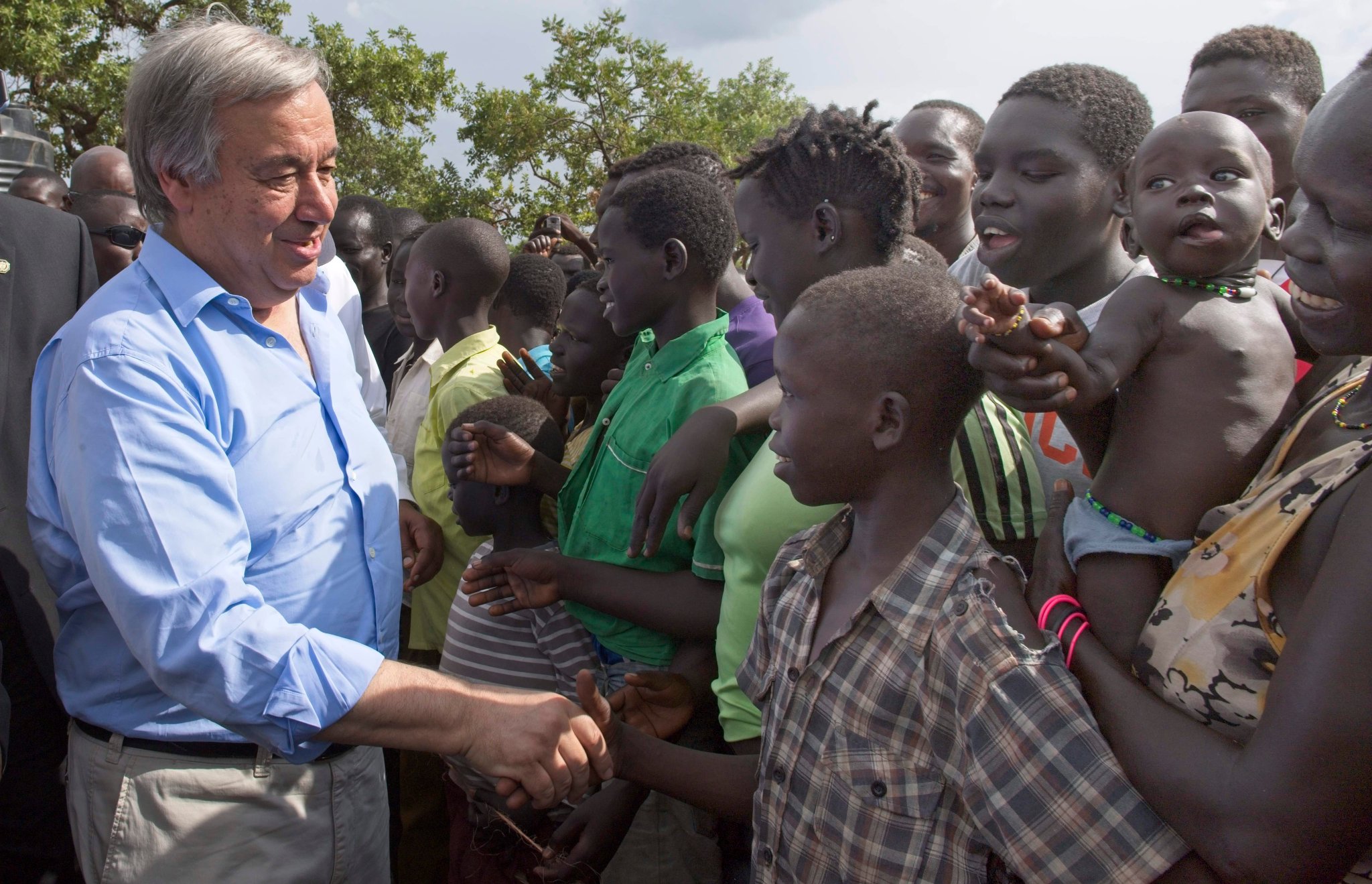 The United Nations has released its needs assessment report for elections in South Sudan, highlighting the need for progress in security, and legal framework before elections are held.

Antonio Guterres, the Secretary-General of the United Nations submitted to the UN Security Council the needs assessment report on July 16.

He raised concerns over a fragile security situation and a challenging political and socio-economic environment that he says tempers the aspirations for peaceful and credible elections.

In March 2021, the Security Council requested the Secretary-General to conduct and provide a needs assessment, including security, procedural and logistical requirements to create an enabling environment for elections in South Sudan.

In May 2021, a team led by the Electoral Assistance Division of the Department of Political and Peacebuilding Affairs, conducted an electoral needs assessment for South Sudan.

The team held remote meetings and traveled to Juba, Malakal and Addis Ababa from 6 to 26 May to meet with the Government of South Sudan, the African Union, the Intergovernmental Authority on Development, the Reconstituted Joint Monitoring and Evaluation Commission, the interim National Election Commission, civil society, political parties, and other stakeholders.

In its report, the team said it found that for elections to enjoy broad public trust and lead to a peaceful acceptance of the results, the political and electoral system in South Sudan should be consistent with the rule of law and human rights.

The team said the legal system should provide defeated candidates with an incentive to continue to participate.

Additionally, it said there is a need to reduce the high stakes, renounce the politics of exclusion and avoid a winner-takes-all political and electoral system.

The team further highlighted infrastructure challenges, security concerns, the inability to access large parts of the country during the rainy season, and illiteracy as other factors.

These, it said, will make electoral operations in South Sudan extremely complex and lengthy.

The assessment team recommends that within two years prior to the holding of elections, progress should be made on an agreement on the legal and security framework for elections, including the electoral system.

According to the revitalized peace agreement, elections are to be held 60 days prior to the end of the three-year transitional period.