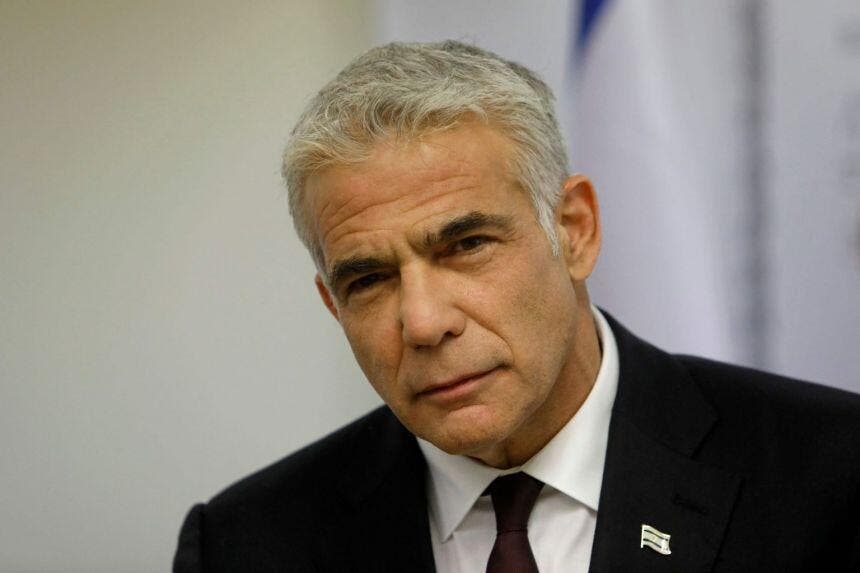 After nearly two decades of trying, Israel has finally been granted observer status at the African Union, the Israel Foreign Ministry confirmed yesterday.

Israel was a member of the AU’s forerunner, the Organization of African Unity, which was disbanded in 2002.

“This is a day of celebration for Israel-Africa relations,” said Foreign Minister Yair Lapid, adding that “this diplomatic achievement is the result of efforts by the Foreign Ministry, the African Division, and Israeli embassies on the continent.”

Lapid described Israel’s long absence from the AU as an “anomaly.”

The continental bloc has a history of supporting anti-colonial movements and naturally warms towards the Palestinian cause. Palestine already has observer status at the AU.

“Membership will help us strengthen our activities on the African continent and with the member states of the organization,” claimed the Israeli minister.

Among the issues that are seen as Israel’s priority is the voting record on matters related to the occupation state. Multinational organizations like the AU and the UN are often highly critical of Israel over its many human rights abuses.

In May, for example, a senior AU official condemned “the violent attacks in Al-Aqsa Mosque” by Israeli forces, as well as Israel’s 11-day bombardment of the Gaza Strip which killed more than 250 people, including women and children.

The same official reiterated “the continued strong support of the African Union with the Palestinian people in their legitimate quest for an independent and sovereign State with East Jerusalem as its capital.”

Despite its long track record of vocal support for the Palestinians, the AU — which was born out of the continent’s anti-imperialist struggle — has been criticized for not doing more to help the Palestinians in their own anti-colonial struggle. Indeed, in recent years, some of its members have deepened ties with the occupation state despite their pro-Palestine rhetoric.