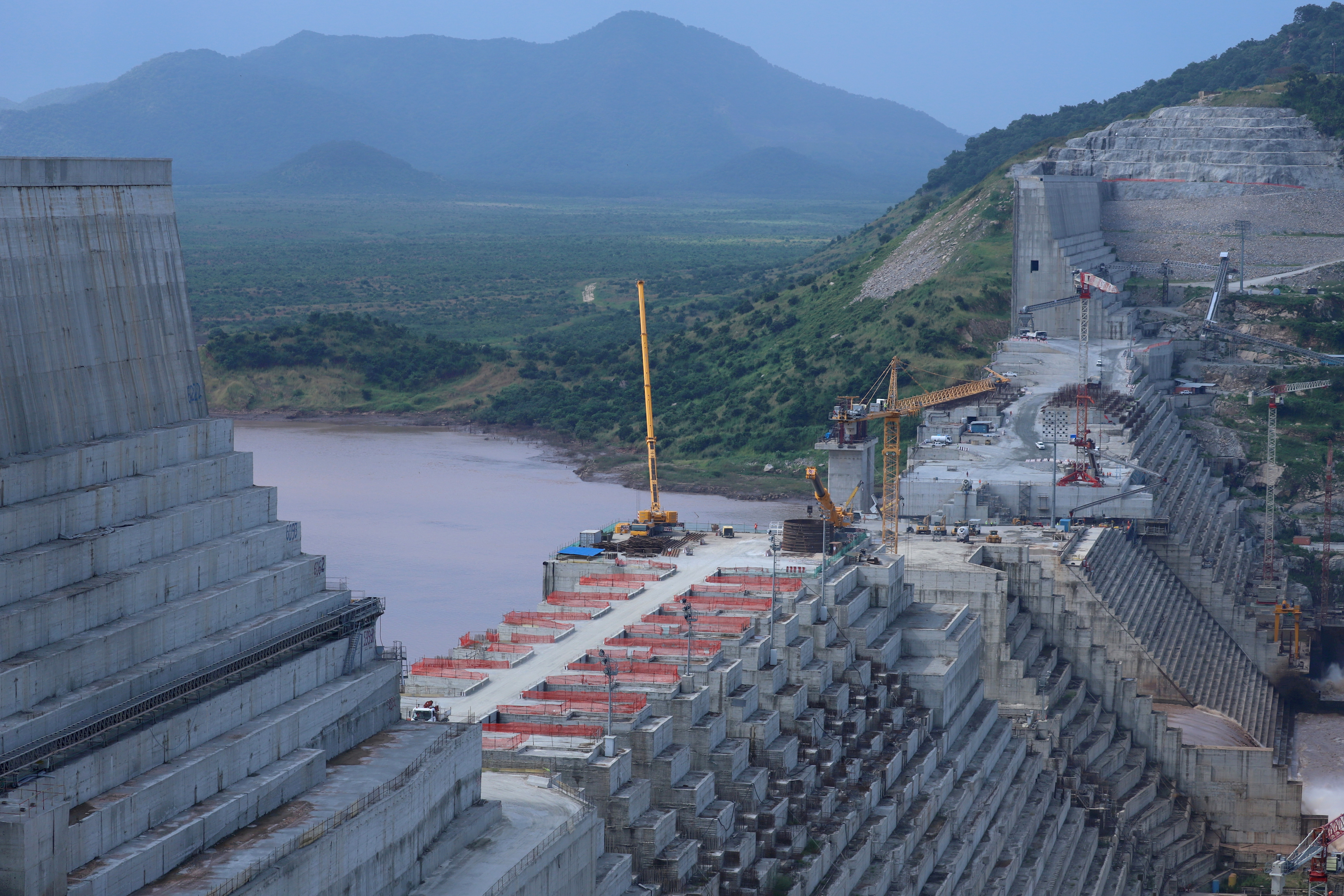 The latest stage is a milestone in the controversial Blue Nile Hydropower Project, which has long been opposed by the downstream countries Egypt and Sudan.

Ethiopia has completed a huge filling, Controversial dam The official media said that this move may anger Egypt and Sudan, which have long opposed the project.

Addis Ababa stated that the Ethiopian Renaissance Dam (GERD) is a US$4 billion hydropower project that is vital to its economic development and the provision of electricity.

But the project has attract attention Water shortages and safety issues in Egypt and Sudan also depend on the waters of the Nile River.

Both countries have called for binding legal arrangements before the start of dam operations, but the failed mediation attempt has raised concerns that tensions may intensify after the recent announcement.

“The second filling of the Fuxing Dam has been completed and the water has overflowed,” Ethiopian Minister of Water, Irrigation and Energy Seleti Bekler said on Monday.

“This means that we now have the amount of water needed to run two turbines,” he said on Twitter.

Earlier on Monday, the Ethiopian Broadcasting Corporation (EBC) stated that “the second filling of the Ethiopian Renaissance Dam will be completed within a few minutes”.

Al Jazeera’s Catherine Soy reported in Addis Ababa that many Ethiopians are anxiously awaiting the completion of the turbines powered by the dam. There are currently 65 million people in this country who are not connected to the grid.

“This is indeed a milestone and Ethiopians are excited about it. This is a project of national pride,” she said, adding that many Ethiopians have supported the dam financially by purchasing government bonds.

“But of course, the downstream countries Sudan and Egypt are very worried about how this will affect other water flowing into the countries along the Nile,” she said.

Egypt believes that the project poses a serious threat to the Nile water supply on which it is almost entirely dependent. Sudan also expressed concern about the safety of the dam and its impact on its own dam and water supply station.

Soi added that during the training of the Sudanese and Egyptian troops, the Ethiopian army gathered around the dam and “caused a lot of attention”.

In early July, the UN Security Council stand by The African Union tried to mediate the dispute and called on all parties to resume negotiations.

The United States has previously warned that Ethiopia’s refilling of the dam may increase tensions, and at the same time urged all parties not to take any unilateral actions.