When Trish and Wendy asked if I’d like to write encouragement articles for homeschoolers, approximately, 157,000 ideas came to mind.

I take the hearts of mamas very seriously, so I knew I couldn’t waste an opportunity such as this.

‘Excited’ was a massive understatement. 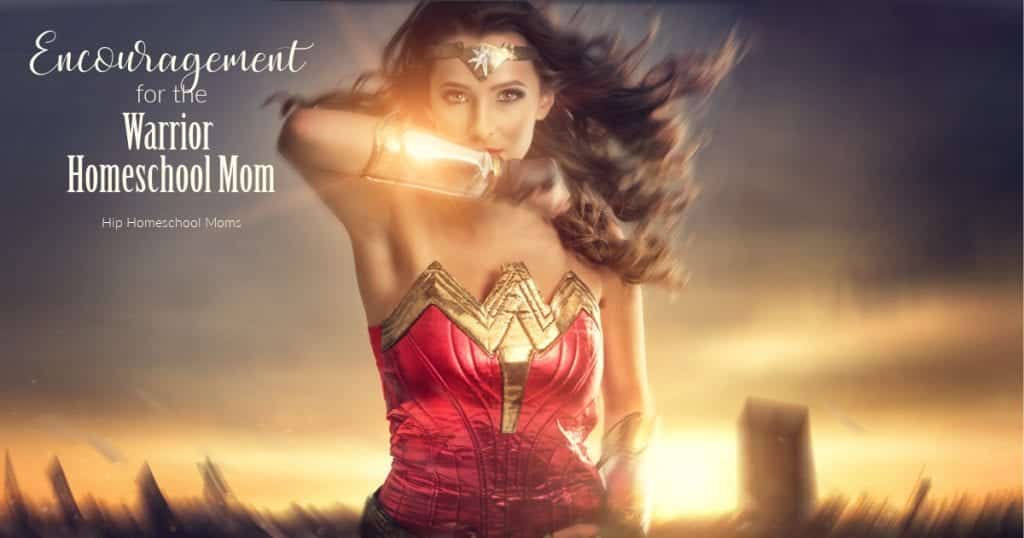 But, then? The 1-year-old and 4-year-old spent the better half of two weeks synching up their grievance-airing schedules, going full ham on their own personal Festivus rituals. I swear those two weeks lasted about 53 days.

I thought for sure there was going to be a Samantha-shaped hole in the wall. The husband would have to tag-in from here because I’d be on a sunny beach somewhere, undoubtedly, missing the tiny people who made me doubt my sanity. Because life’s ridiculous like that.

The chaos went on so long, I just couldn’t hang. I used happy, playful emojis to mask my seemingly never-ending stress of the situation while still remaining “social.” I just couldn’t handle “reliving” it, even if it meant I’d have to sit with it alone.

So, who am I to encourage anyone?

I was sure that if I were more, if I were better, life wouldn’t have gotten so wonky. Because that’s what a mama’s back is for, right? To carry all that weight? 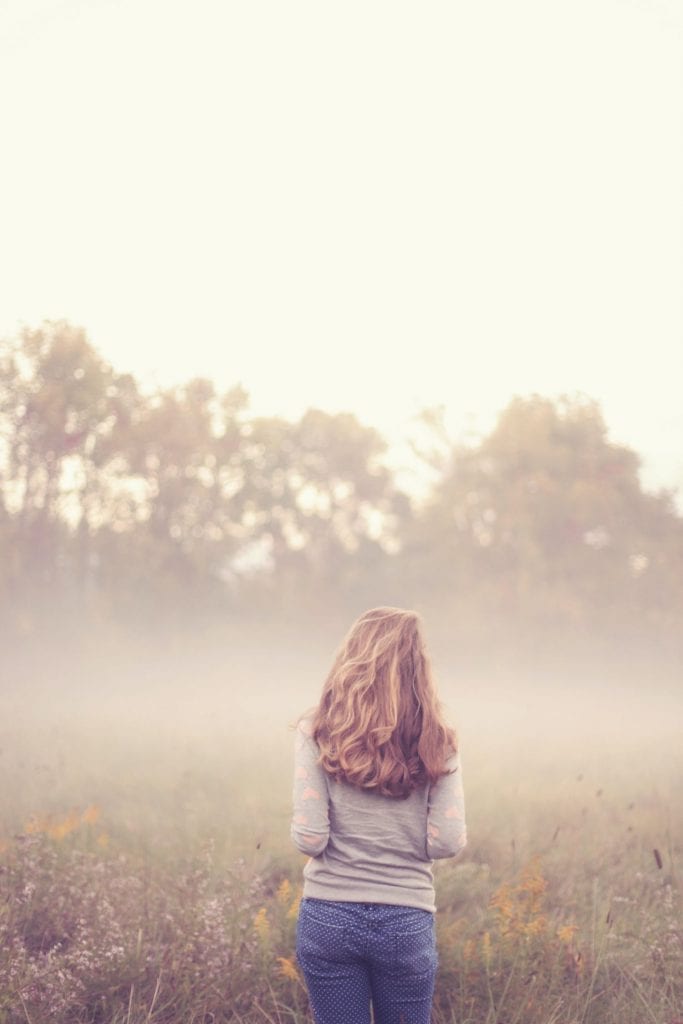 Once the curse had been broken and the fog lifted, I finally realized there hadn’t been an extended commentary on my maternal repertoire.

But, one on love.

Love is what had me take my kids’ actions so personally. You too?

… Love is what allowed them to feel their emotions so freely, knowing I’d be there to catch them when they fell, even if I was crying in the process.

… Love is what made me get up and try again each day.

I look back at the times I sat in the back corner of our walk-in closet and absolutely fell apart, the times you could read the defeat all over my face, and wonder when was the exact moment I subconsciously decided to let the days define me. When did it become less notable that I still made sure they had clean clothes to wear, good food to eat, and a safe place to rest their heads for nighttime prayers and goodnight kisses, all the while being dragged through an emotional battleground? Is it simply because those things are in the ‘mama’ job description?

They do deserve those things, regardless of my feelings. Those are their inalienable rights.

I want to live in a world where it’s not overshadowed when a mama is knocked down 7 times, but she stood up 8.

Day in and day out, you throw yourself back into that ring because, in the words of my favorite gif, “That’s what heroes do.”

You are not ordinary, satisfactory, average. You’re someone who refused to quit. Even if you cried. Even if, every night, you gave your other half an earful about all the ways you felt less than. Even if it looked like everyone but you had it figured out. Even if it seemed impossible to reconcile the “defeats” that are more tangible, with the more figurative aspect of perseverance–making earning the “W” seem like too lofty an aspiration.

Give yourself the win. It was hard-earned.

Through the whole extravaganza, I carried this gnarly weight of feeling that I had been buried, that I was inadequate. Enough walking uphill, in the snow, both ways will do that to a person.

Plot twist: I  hadn’t been buried at all. I had been planted and, maybe, for just this moment.

Maybe my wild was meant to be a page in someone else’s survival guide. Maybe I’ll spot the signs of emotional burnout in one of my virtual soul mates that much more quickly, making sure to bless her inbox with some love and her doorstep with some flowers. Maybe I’ll squeeze a friend’s hand a little tighter, knowing the bravery it takes to admit feeling defeated, to reassure her that judgment is for the birds, the season does end, and, most importantly, that none of this has been an indicator of her worth. That bravely speaking her temporary truth won’t lead to permanent suspicions about the happiness of her life. That it takes a village to raise a mama, for better or for worse. That she was meant to do the hard things.

I (and maybe you) was just a mom in the thick of it.

And, I promise you, we were not riding solo.

There’s this great paradox right now of how much to reveal, how much vulnerability to allow, because you just don’t need the assumptions that your life is always in the trenches. But, your heart? It yearns for the connection of another soul reaching out to yours in the abyss.

You’re nowhere near the mess you might think you are. Even if you felt like nothing you did was worth watching.

Do you know what you did model for your littles, as a stream of not good enoughs ran across your noggin like a news station feed?

You modeled what it is to be a warrior.

And, through it all, they still wanted to be next to you. They still searched your eyes for recognition, still grabbed your hand for support, still needed you to hear what was on their hearts. Simply because you’re you.

No one has given up on you because of a few hard days. We, this glorious sisterhood, are still here. Just don’t give up on yourself.

There are many, many thoughts out there about what a mama’s supposed to be, about the mounting expectations from those in the cheap seats not walking your mile.

But, when did they ever matter?

“…I am not afraid of storms, for I am learning how to sail my ship” -Louisa May Alcott