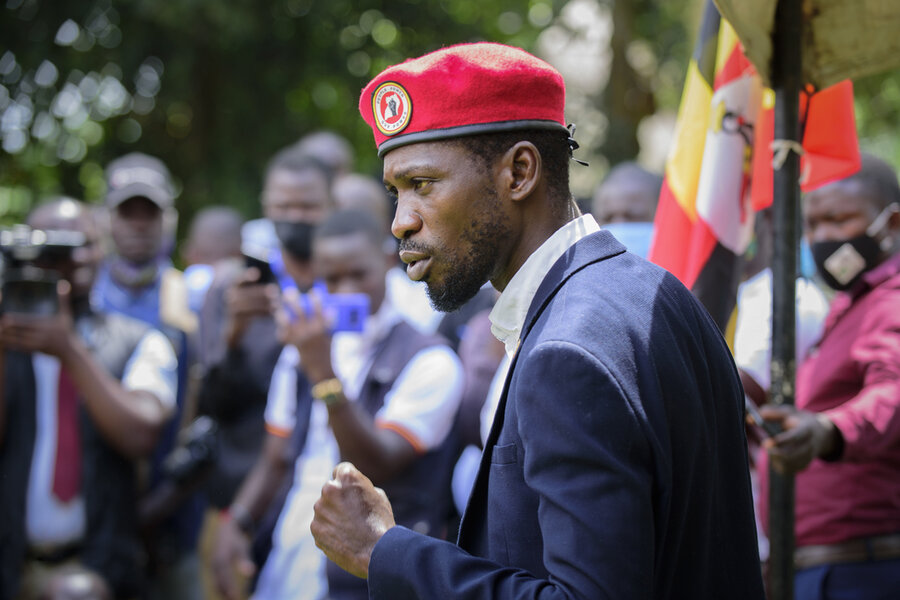 For each new American president in recent decades, one rite of passage has been to launch a U.S. initiative to lift up Africa. For Barack Obama, the focus was on more electricity for the continent. For Donald Trump, it was negotiating trade pacts with individual countries. The emphasis was on tangible help.

For President Joe Biden, whose initiative was launched in July, the starting point is more intangible. The focus is on partnerships with Africans, mainly youth and women, who share American values such as democratic governance and accountability.

To make his point, Mr. Biden sent a high-level delegation to Africa in early August, but only to four of its stronger democracies (South Africa, Botswana, Tanzania, and Niger). His top official for foreign aid, Samantha Power, speaks of treating Africans as equals, not dependents, based on “mutual respect.”

This values-based approach is best suited for working with Africa’s entrepreneurs, especially women and the 3 in 5 people who are under 25 years old and very digitally connected. (By 2100, about 40% of the world’s population will be in Africa.) Mr. Biden also wants to enlist the 2.4 million foreign-born Africans in the United States to shape and lead investments in small businesses.

The geopolitical wind is behind the president’s approach. “The pandemic has created unique momentum for engagement with Africa,” says Landry Signé of the Brookings Institution.

In addition, the African Continental Free Trade Area took effect in January. Dozens of countries in the 55-member African Union are now working on lowering trade barriers within the continent’s 1.2 billion-person market. Once COVID-19 is controlled, Africa could be the world’s fastest-growing economy. Of the world’s 30 fastest-growing cities, 21 are in Africa.

One other shift is rising dissatisfaction with China’s massive spending on resource extraction and infrastructure in Africa, which has put many nations in high debt to Beijing. Per Afrobarometer surveys, 7 out of 10 Africans support democracy and accountable governance. More prefer the U.S. model of development (32%) over the Chinese one (23%).

Get the Monitor Stories you care about delivered to your inbox.

“When the U.S. is engaged [with Africa], we have better quality; we have more accountability and sustainable development which will also follow,” says Mr. Signé. In particular, the Biden administration wants to steer Africa away from nonsustainable fossil fuels and toward a reliance on wind and solar power.

Mr. Biden’s top assistant for Africa, Dana Banks, says the president will focus on “vibrant” Africans who align with democratic principles. Perhaps this partnership-based, values-laden approach will stick. And the next president won’t have to start yet another new initiative for Africa.