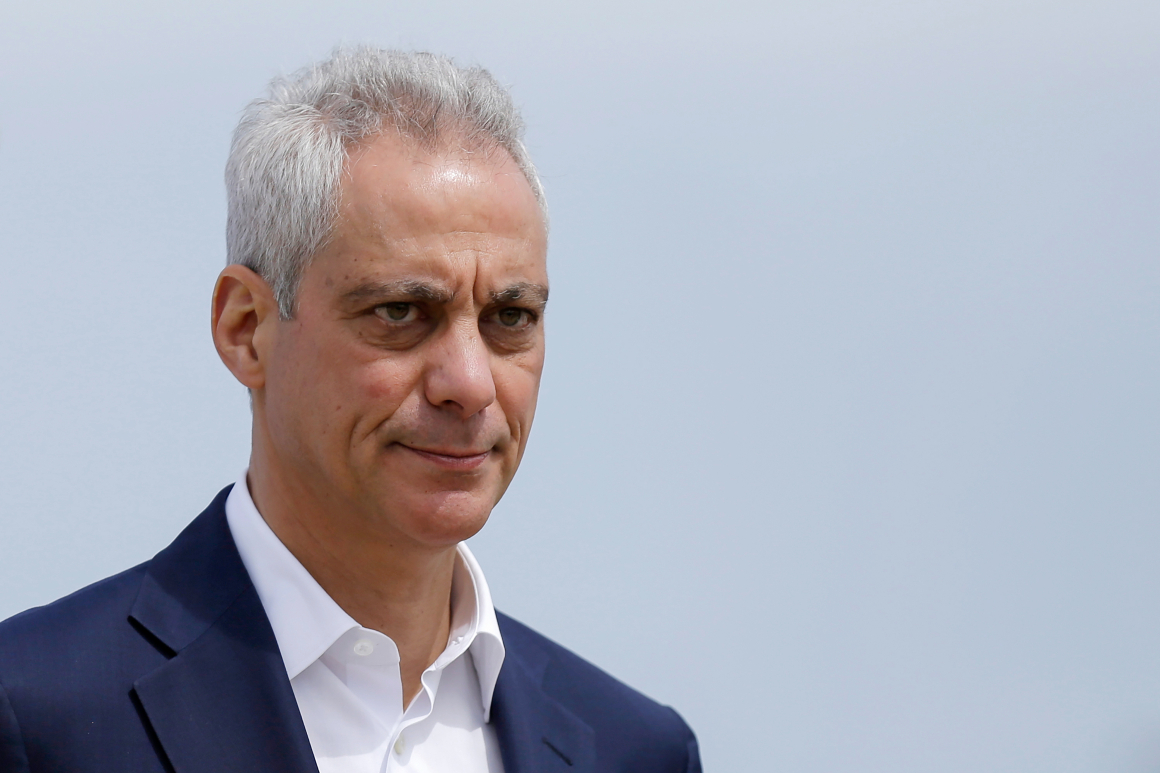 Rahm Emanuel, formerly a White House chief of staff and Chicago’s mayor, is President Joe Biden’s pick to serve as the U.S. ambassador to Japan, the White House announced Friday.

The president announced his intent to nominate two other ambassadors, as well. R. Nicholas Burns, a former member of the Foreign Service, is Biden’s choice for ambassador to China, and Michael Battle, who formerly served as the U.S. ambassador to the African Union in Addis Ababa, Ethiopia, will be the president’s nominee as ambassador to Tanzania.

The Biden administration has previously stated its intention to keep the ratio of career appointees to political appointees near 70 to 30 percent. Earlier in the year, the president received criticism for not moving more quickly with ambassador nominations, as key positions remained unfilled. Previous ambassador nominations from Biden have included notable names like former Sen. Tom Udall and Cindy McCain.