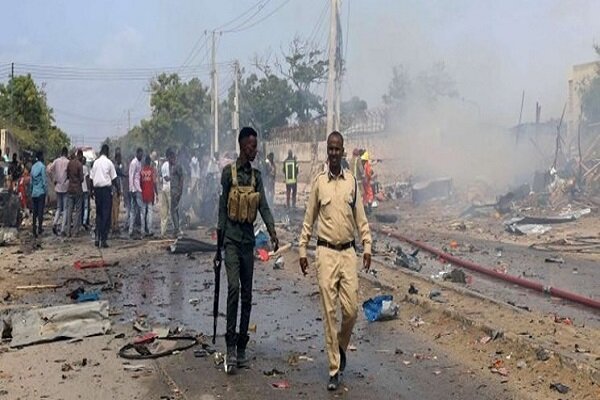 Somali media reported that at least 15 people were killed and several others injured in two separate blasts in central and southern Somalia.

The first blast occurred in the Mudug district in central Somalia, where a car carrying citizens passing through the city of Baadwein exploded, killing eight people, including three children under five.

A military convoy of African Union troops has been targeted by a bomb blast near southern Somalia, killing at least seven people.

Al-Shabaab has been trying to overthrow the legitimate government of Somalia since 2008 and has since carried out numerous terrorist operations in Mogadishu and other Somali cities, killing scores of people.