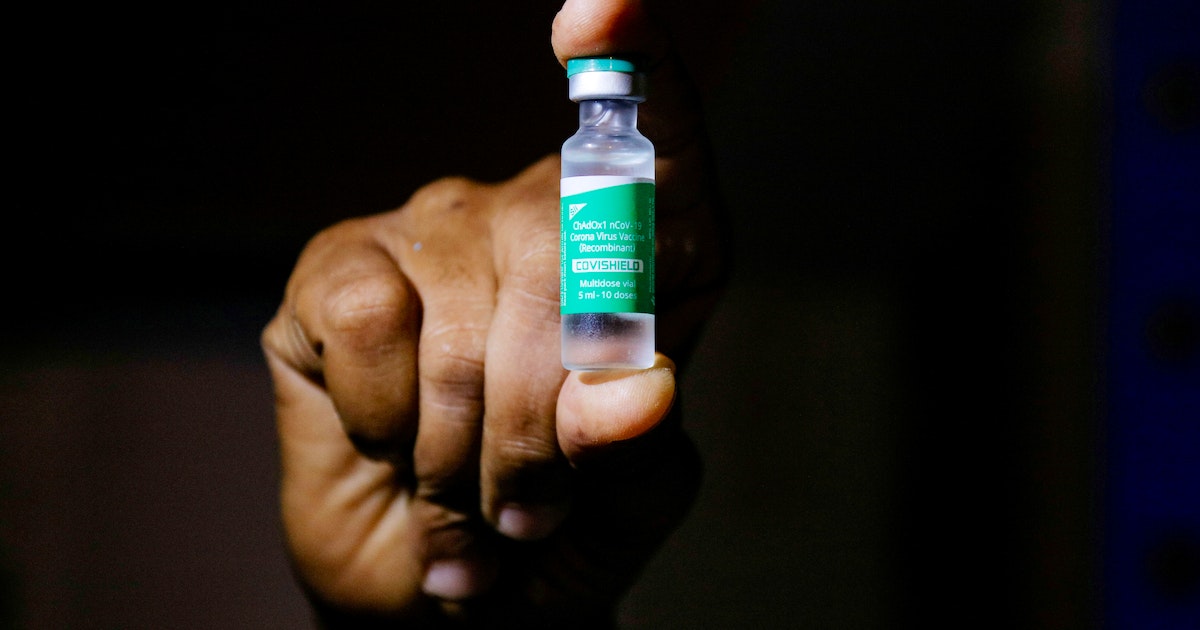 KAMPALA (Reuters) – The African Union has criticised an EU decision not to include Covishield, a version of AstraZeneca’s coronavirus vaccine used by the global COVAX facility, on a list of approved vaccines for a digital certificate meant to ease travel in the bloc.

Covishield is produced by the Serum Institute of India (SII) and has been distributed to African nations as part of the COVAX initiative to give poor and developing countries access to COVID-19 vaccines.

But Covishield is not one of four vaccines approved by the European Union for its planned digital vaccination certificate, which is intended to allow people to travel freely within the EU.

The 54-nation African Union said in a statement late on Monday that Covishield’s exclusion could lead to discrimination against African travellers.

Non-recognition of Covishield endangers the “equitable treatment of persons having received their vaccines in countries profiting from the EU-supported COVAX Facility, including the majority of the African Union (AU) Member States,” it said.

Those who have been inoculated with vaccines not approved by the EU for the certificate could still face restrictions on their movement and testing requirements with high financial costs, the AU said.

The travel certificate will show if a person has received a vaccine, had a recent negative test, or had immunity based on recovery.

It will take the form of a QR (Quick Response) code on a smartphone or paper, letting authorities determine the status of a visitor based on records in their home country.

The AstraZeneca shot is one of the four approved for the EU certificate, but the list does not extend to Covishield. The other EU-recognised vaccines are those made by Moderna, Pfizer and BioNTech, and Johnson & Johnson.