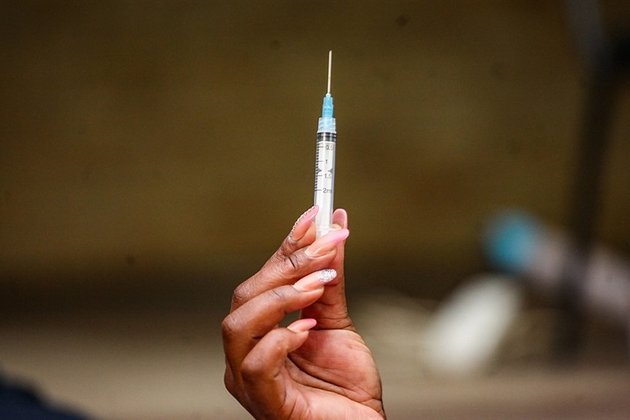 The African Union and the Africa Centres for Disease Control and Prevention have told health ministers on the continent that they have 15 million Covid-19 vaccines donated by the US that are ready for distribution.

The shipment, which will be distributed by the vaccine sharing initiative Covax, consist of five million single-dose Johnson & Johnson vaccines and 10 million Pfizer shots, of which recipients need two, the organisations said in a communication to member states on 5 July, seen by Bloomberg. The allocation to each country will be communicated by the end of next week.

The doses are part of the 80 million US President Joe Biden said last month his country would share from its existing supplies. The donations come after protests by poor nations in Africa and elsewhere that while vaccination campaigns are advanced in developed countries they have little access to the shots. While the US and the UK have fully vaccinated about half of their populations, only 1.1% of Africa’s 1.2 billion people have been vaccinated.

More doses may follow from the US, the organisations told the ministers.