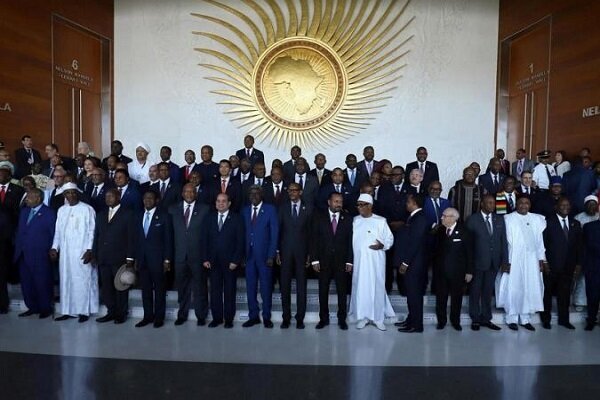 The Palestinian Islamic Jihad Resistance Movement strongly condemned the membership of the Zionist regime in the African Union as an observer member, Palestine Al-Youm reported.

According to the report, Salmi said that this shows the climax of the Zionist regime’s influence, which has even been able to take control of the African Union, and that this is very dangerous for the stability and security of African countries.

He pointed out that accepting Zionist regime as an observer member of the African Union means a decline and regression in the policies of African countries, the countries that have struggled with occupation and racism for decades.

African nations, which have always supported the ideals and causes of the oppressed Palestinian people and establishment of justice in Palestine, will never accept this, he said and called on parties and movements in African countries to oppose the decision which could pose a serious threat to the African continent.