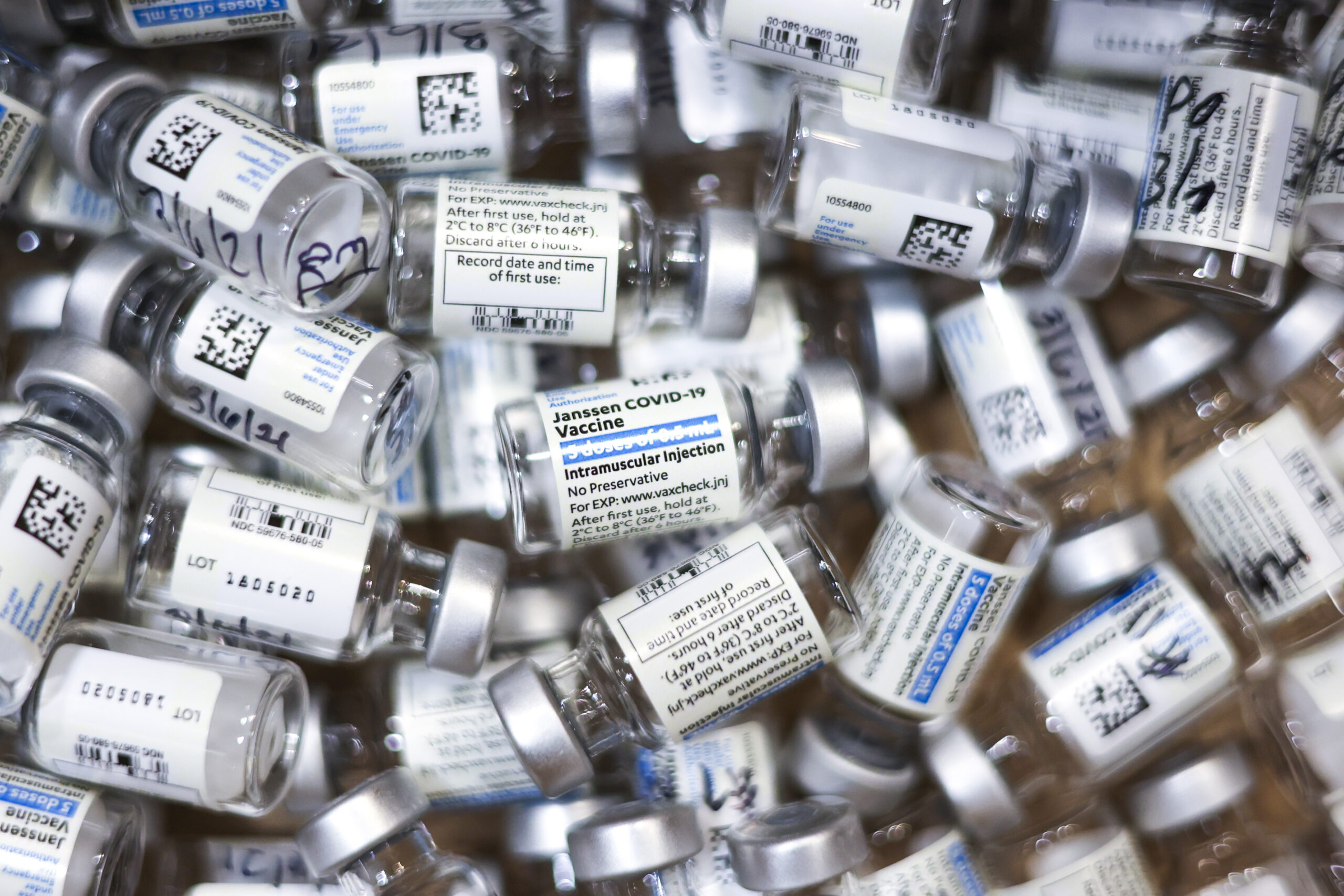 The African Vaccine Acquisition Task Force (Avat) has secured a donation of several hundred million doses of Covid-19 drugs from the United States, 25-million of which will begin to be rolled out by the end of this week, US ambassador Jessye Lapenn told a weekly briefing run by the Africa Centres for Disease Control and Prevention (Africa CDC).

The initial allocation was planned in conjunction with Avat, Africa CDC, the African Union and governments. The allocations were based on countries’ current vaccination programmes and levels of vulnerability, Lapenn said.

The US deal is not the only one made by Avat, which was established by the African Union specifically for the acquisition of vaccines so that the continent can reach a target of 400-million vaccinations by the end of September next year.

To increase the continent’s capacity for vaccination, Avat has successfully negotiated with Pfizer to allow Biovac’s facility in Africa to complete 100-million doses.

Johnson & Johnson already “finish and fill” the vaccine on the African continent through the Aspen facility, and African countries have negotiated and paid for 30% of the target vaccine doses from the company.

Avat coordinator Strive Masiyawa said negotiations with European countries had also been successful, with an agreement to donate and ship vaccine components to the Aspen facility so that it could fill-finish the vaccines. This is as opposed to donating completed vaccines, which is not always ideal because many countries don’t have adequate facilities for long-term storage. Africa’s capacity to manufacture vaccines will make up for this obstacle.

The United Nations Children’s Fund is acting as a distributor for vaccine doses for the African Union. Africa CDC director Dr John Nkengasong said the organisation, a public health agency for the continent, wanted to see more testing for Covid-19.

“The foundation for fighting any disease is good testing, and we have to test at scale all the time. We are not yet there, but we are very encouraged with the progress,” he said.

Masiyawa said many African countries had placed orders and partially or fully paid for more than the target of 400-million doses.

Thanks for enjoying the Mail & Guardian, we’re proud of our 36 year history, throughout which we have delivered to readers the most important, unbiased stories in South Africa. Good journalism costs, though, and right from our very first edition we’ve relied on reader subscriptions to protect our independence.

Digital subscribers get access to all of our award-winning journalism, including premium features, as well as exclusive events, newsletters, webinars and the cryptic crossword. Click here to find out how to join them.